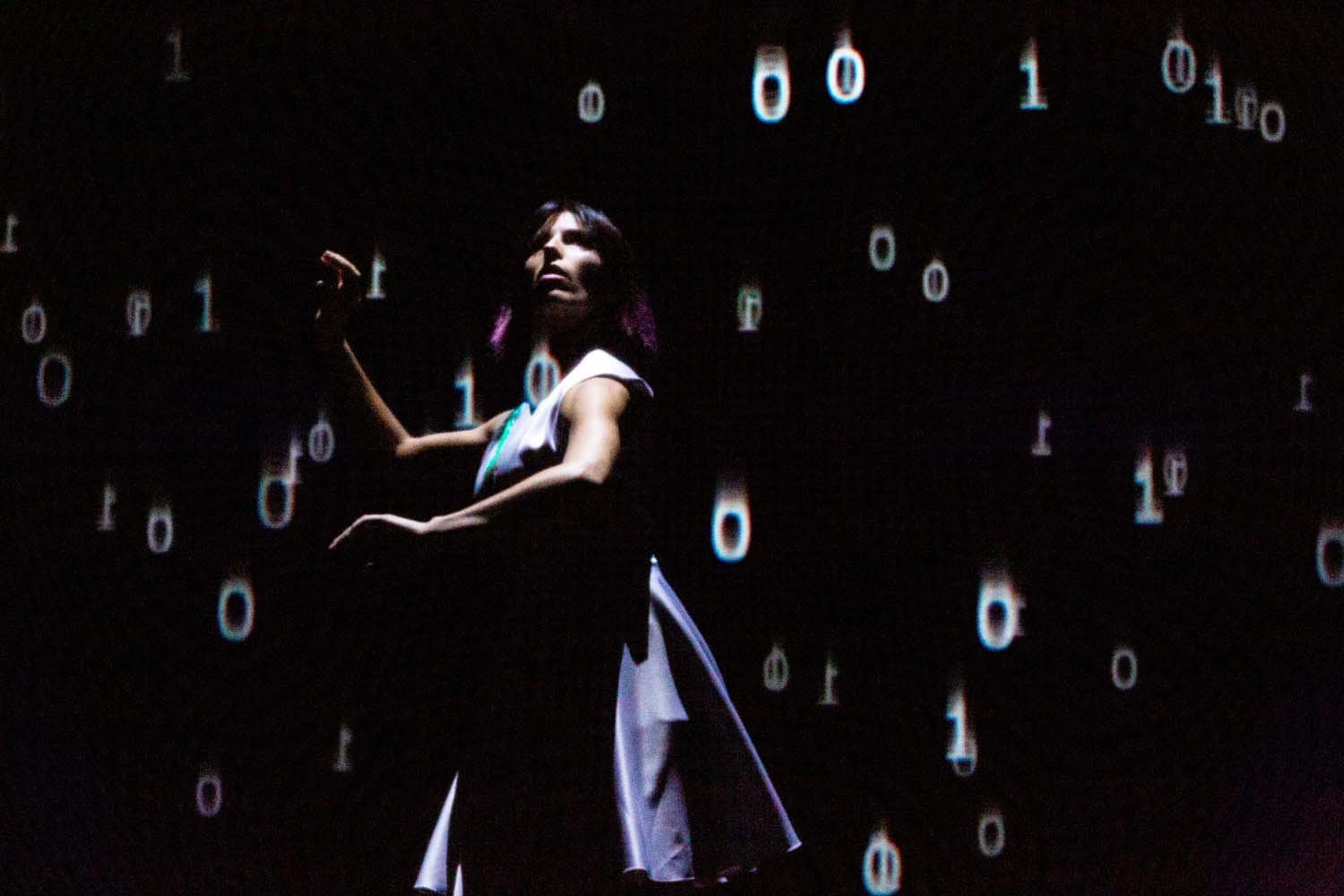 So I work as an event photographer in Cornwall but occasionally I get to shoot juicy, high profile, week-long jobs in Europe or even further afield.

I mean, I do love shooting events in Cornwall but it’s kinda rare to get a 10 day shoot with a mega-corporation here…

So I know what I’m in for when I head off to photograph the annual 100% Club event for IBM with top photographer Sean Ebsworth Barnes. This is the third year I’ve covered this event and it calls on all your photographic skills (& stamina!) in an action packed and often frenetic week.

It’s always in an utterly photogenic European port city: Venice in 2016, Cannes in 2017, Barcelona in 2018…Lisbon in 2019. That huge red Ponte 25 de Abril bridge spanning the Tagus river with its echoes of San Francisco’s Golden Gate bridge is genuinely awesome. And it somehow sneaks into nearly every image…

And as always with Sean – who I work with as often as he’ll have me – our core promise is near immediate delivery of images to the client. The great thing about this arrangement is I come home with zero images to edit…which is unusual for an event photographer. The downside is late nights on the job editing and uploading images – but the client loves it!

The event starts with a dose of business presentations from top IBM execs focusing on IBM’s historical successes – from the first moon landing to the latest Watson super-computer. For me it’s a gentle start to the day, shooting dynamic headshots of the speakers, interspersed with some on-stage entertainment whether a band or key presentation. In this case the British cave divers who rescued the Thai kids football team…fascinating stuff.

But it’s not all about the stage or the important people doing all the speaking. I love capturing the small moments too – and you have to go hunting for them – often in down time or in breaks. An exercise in writing postcards to your younger self always makes for interesting reading…

Then it’s the fun bit: recreation. Watersports, cars or golf. While Sean heads up into the Sintra hills with a bevy of classic cars being raced by honorees, I head downtown onto the Tagus estuary to shoot rib-rides, sailing and the catamaran cruise.

The rib-ride is dressed up as a city tour. But really it’s just an adrenaline rush race. Three or four speed boats hammering along at full throttle. Which means I’m in my own rib going at the same speed, often almost touching distance apart. Desperately trying to keep my aim (and balance), shooting at 1/1000 sec minimum, trying to keep the cameras dry & somehow staying in the boat too (thigh muscles required)…all at the same time.

The catamaran cruise is way more chilled. They drop anchor in a pretty bay just out to sea & the honorees sunbathe, swim, paddle-board or just sip a few cold glasses of the fine local ale Estrella. It’s a moment of calm in an otherwise busy day…and a chance to make some pretty and clean images. Bring on some heavy vignetting to burn in that super blue sky!

The sailing option is a surprisingly competitive regatta with an instructor at the helm, while I float between them all catching the crucial moments and celebrations afterwards. If the wind gets up – which it did for one group – it’s all about action shots and gamesmanship…plus one or two near misses as the boats tack around the buoys.

Not all event photography is like this, which is why I always opt to shoot the boats. Out on the water there is that special quality to the light, particularly being so far south in Europe. I love backlight in these conditions, though it’s often hard to exposure it correctly, and to bring out the contrast later in editing. Also the camera focus can hunt or lock on incorrectly. Whatever the make, no cameras like shooting straight into the sun. Either way it’s a bit of a departure from the usual stuff of an event photographer, like shooting a static product launch party in some dimly-lit venue in Cornwall!

But then it’s back to the welcome party…hmmm in a dimly-lit venue perhaps?! Mixing flash with ambient light is always key for me when shooting party moments. Enough flash to freeze the subject but enough ambient light to create to blur and movement around the perimeters…it’s a delicate balance and you’ve gotta be quick to catch it.

The closing party is always an impressive event. Dancers, magicians, performers, music, elaborate food halls and multiple bars. All beautifully designed, beautifully built and beautifully lit. A lot to cover…and that’s before anyone turns up to enjoy it. Sometimes there are three of us covering this long evening event to make sure we capture as many people as possible, from all the angles and all the fun.

Outside the honorees are posing in front of the 100% logo, some in larger groups and in measured sobriety, and others rather more excited that they’ve made this year’s cut…often it depends on the nationality. Or Estrella intake. Or both. It’s a fittingly dynamic and celebratory finale to a consistently impressive rewards event that manages to reinvent itself every year.

Returning home to Cornwall a rather tired photographer, but happy that the event has put me through all my paces…action, portrait, detail, moment and relationship shots. Speed editing. Even a spot of heat stroke one day. A job like this genuinely stretches your professional abilities, often within a limited time frame and always with a good dose of sleep deprivation thrown in for good measure!

I wonder where IBM 100% Club will be in 2020? Which European port city? Hopefully I’ll be back to cover my fourth consecutive year… 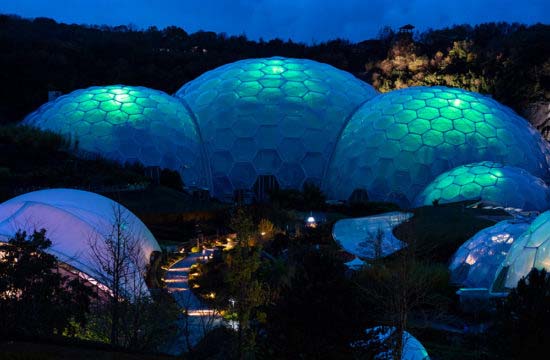 Festive Fun at Macmillan Christmas fair in The Eden Project 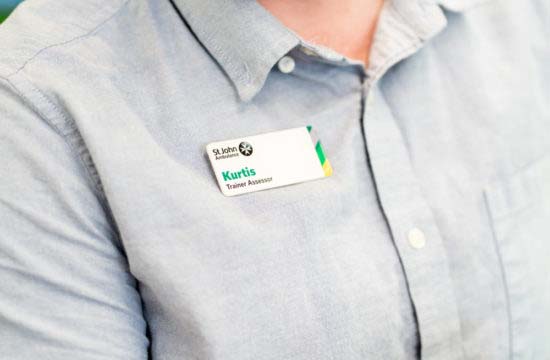 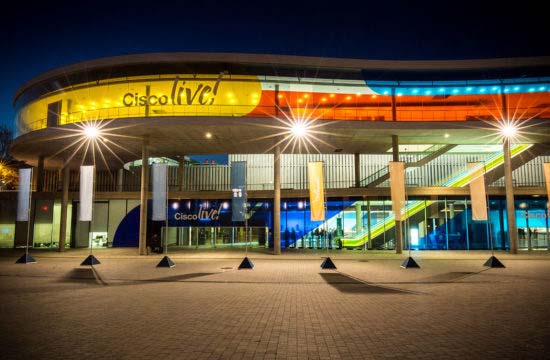