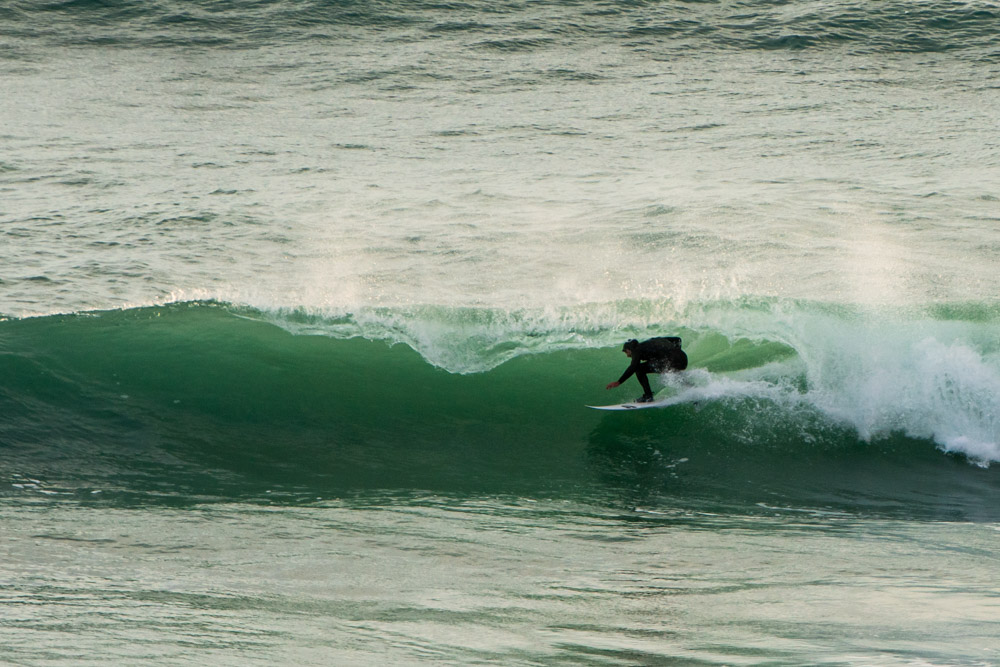 Shelter From The Rain at Watergate Bay

So it feels like it’s been raining, biblically, for 40 days and 40 nights in Cornwall this November – but one surfer managed to find shelter from the rain at Watergate Bay in one of the many barrels that have been arriving on our coast. Yes, the surf has been pumping.

It’s typical late autumn weather for us here. Big Atlantic lows queuing up like jets waiting to land at an airport…and then unloading relentless rain, storm waves and howling winds on the narrow finger of land that is Cornwall.

Luckily we have north and south coasts, so for the canny, seasoned surfer you can find normally find somewhere that’s offshore and clean. You just need detailed mapping, a full tank of diesel and some time to burn to find the exact tide/wind/swell/swell direction set-up that is working at that precise moment.

It’s a long way from the summer(ish) days of my family photoshoots earlier in the year. But sometimes you just luck out.

I stopped this week, speculatively, at Watergate Bay and lucked out. The swell was pumping, the wind had switched offshore, guys were getting some great waves.

There was even some decent light with dappled apple yellow sunshine breaking through the heavy cloud and lighting up the cliffs high above the beach, with Newquay shimmering in the distance.

Part of the reason to stop here was a techie one – to see how my Canon lenses worked on my Sony mirrorless cameras, using a Sigma adapter. Oh, and a 2x extender. Quite an ask, mating three different brands to make 400mm and then expecting to capture the fast action of tube riding.

The difference is quite pronounced when comparing with a Sony body/Sony lens combination – as you’d expect of course. The cobbled-together 400mm did hunt constantly for focus, whatever mode (AF-C best) or focus area (flexible spot S or lock-on AF) I selected and I had to constantly help it with some manual focus over-ride using the on-lens focusing ring.

I did nail the barrel shot…but I missed others because of the focus hunting. But then there was very little contrast in the sea to hook the focus point on. I’d expect it to perform much better on a well-lit event stage, for example.

The wide expanses of Watergate Bay beach looked great – as always. It’s a magnificent stretch of golden sand and I never tire of photographing it. Dog walkers and long shadows – enjoying the sun & no shelter from the rain required:

Rare sun too on the Watergate Bay Hotel which is ever expanding – go check out its lovely new beachside Watchful Mary bar. And a welcome spot to warm up post-surf. Or just to watch waves. 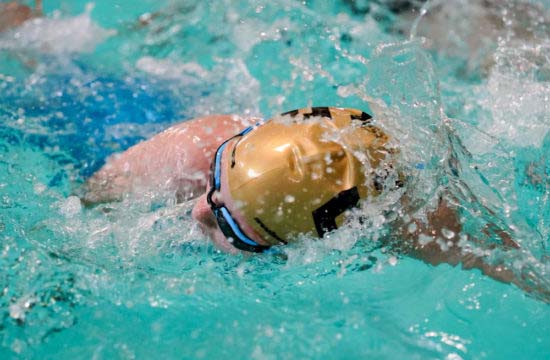 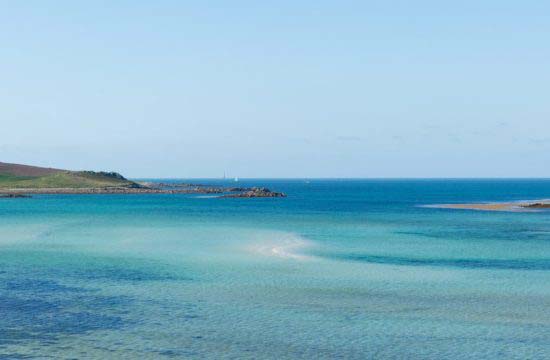 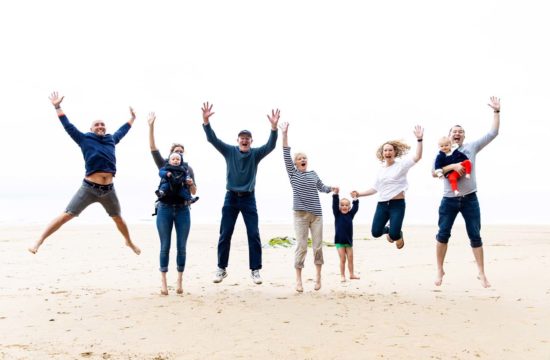 Photoshoot In The Rain